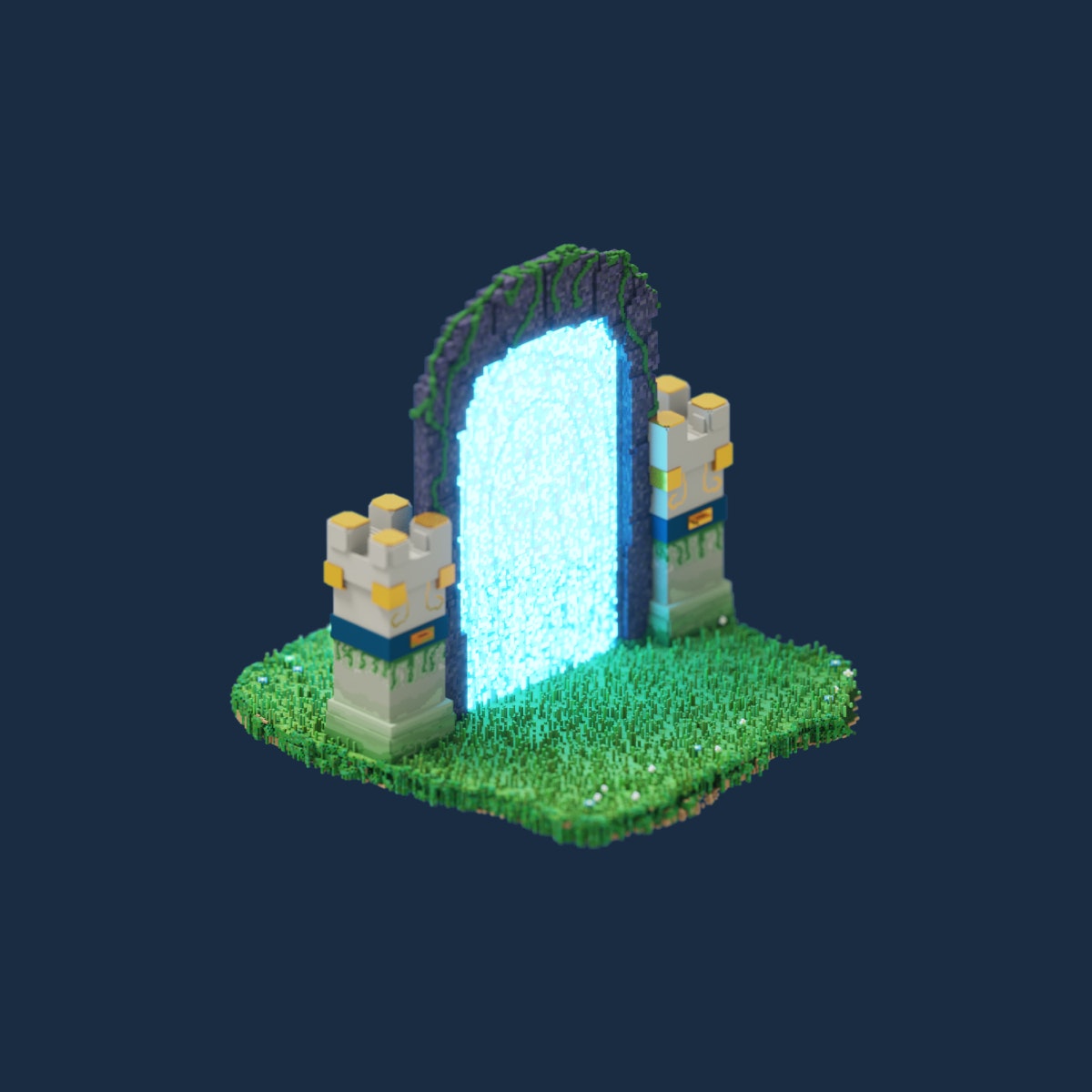 Jericho
jericho.mirror.xyz
Anyone can apply to join Jericho
0xDDd2
May 16th, 2022

NFT invites to kickstart our growth

Jericho is a global & exclusive community of web3 builders.

We initiated a double NFT gated system (Hammer to apply & Anvil as membership after onboarding quest completion) that has been extremely useful to control the flow and quality of Jericho members so far.

We scaled Jericho from 50 to 200 members the past few months and it didn’t affect our vibes. By making it hard to apply with an invite-only mechanism, we made sure that applications were only coming from relevant people.

Time to change the rules

We are entering a new stage at Jericho.

We decided to reduce the friction and let anyone apply to join.

While applications are not invite-based & token-gated anymore, we do not intend to lower the bar. On the contrary, we will take more time to analyze each application as they aren’t filtered via invites.

Jericho’s entrance remains effort-based rather than capital-based and this won’t change. New members will still: